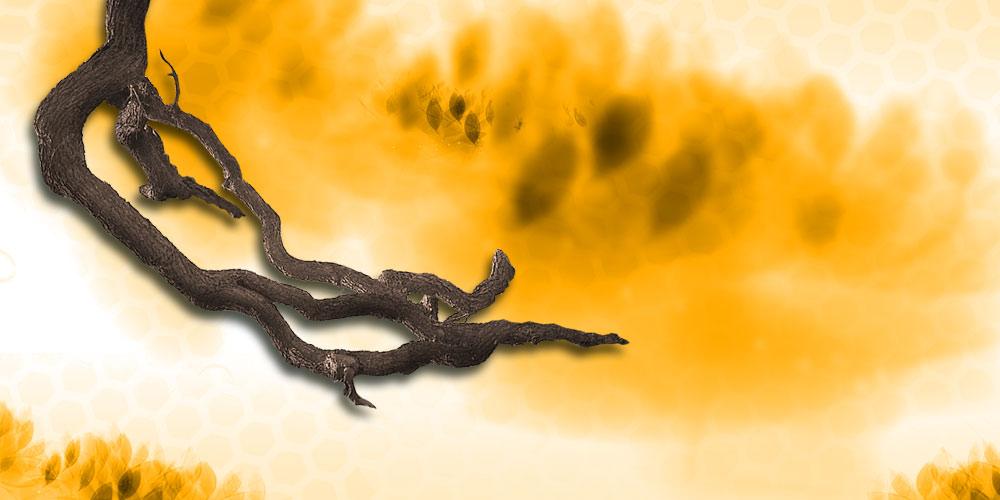 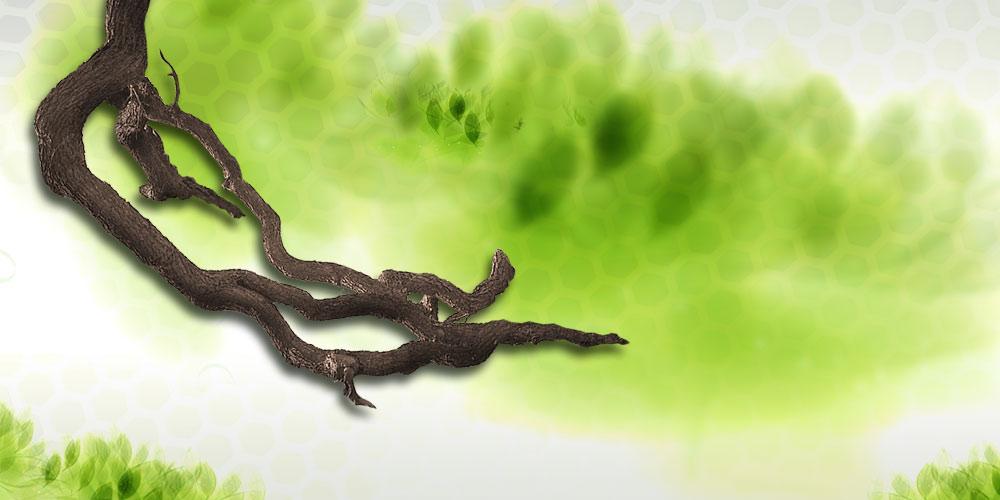 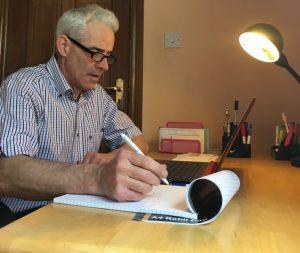 Frank is a husband and father caring passionately about his family and recognises the importance of a good life-work balance. He believes that happiness at work is the key to success. Getting your work life in order will enable you to enjoy the really important things in life.
Frank has almost 28 years wide-ranging experience of working in the public service and changed roles numerous times having held several positions throughout the country.

Frank is experienced and trained in leading change for individuals and groups.  He strives to ensure his audience clearly understands any topic he speaks on and is regularly requested to return on an on-going basis to the same venues throughout the country.

For the past 10 years he has gained vast experience as a trainer and mentor for enterprise advisers, Education Officers / Teachers within Teagasc, Private Agricultural Consultants, Private Practice and Department Of Agriculture Veterinary Surgeons.  He has provided training in areas such as Facilitation, Business Planning, Leadership and numerous agricultural related technical topics.

Find a New Role You Love:

Frank has led diverse teams to deliver major projects  including the Teagasc flagship event held in 2016, “Farming and Country Life, 1916” which commemorated 1916 and attracted an audience of 50,000 visitors.  Another such event was “Sheep 2015” with an audience of 15,000 patrons with a specific interest in sheep.

A winner of numerous innovation awards for pioneering and developing practices for the benefit of the organisation’s clients and employees.

He is an experienced group facilitator pioneering for Teagasc the concept of one adviser establishing and running several discussion groups, a feature that has now become the accepted norm within the organisation and among Private Agricultural Consultants.